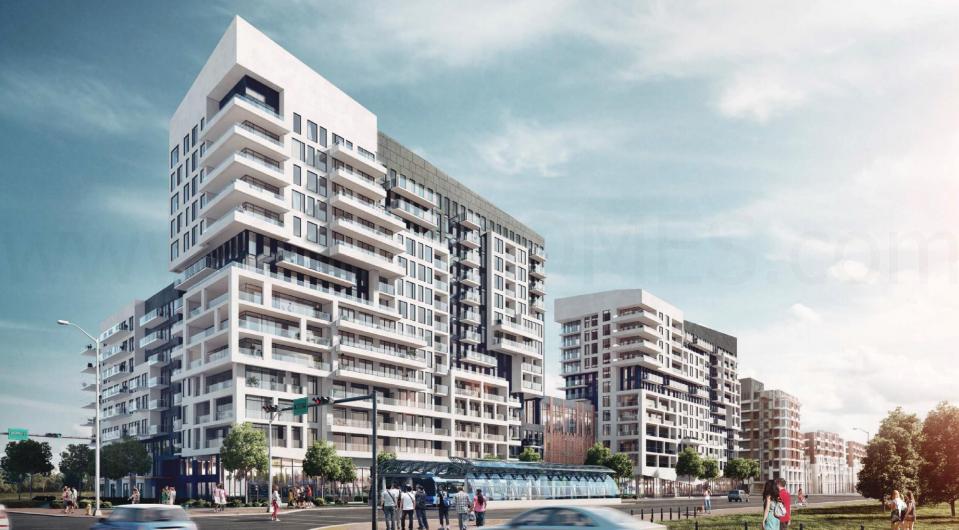 York Condominiums is the next phase of condos by The Remington Group coming soon to Downtown Markham.  This new condominium development will be situated steps to the newly approved York University Markham campus.

The York University Markham Centre will be a satellite campus and will accommodate approximately 4,000 students with the possibility of growth in the future in the heart of this vibrant growing community in Downtown Markham.  This satellite campus will be the first university campus in the York Region area.  "Downtown Markham’s existing mix of transit, residential, office, retail and cultural amenities, will make it a complete live-work-play-shop-learn community."  The York Condos is the next phase of condos and is just steps to this new York University's campus coming soon to Downtown Markham!

York Condos which is the next phase of residential opportunities in Downtown Markham is situated next to the new site of the newly approved York University/Seneca College campus.  This is an expansion partnership between York University, Seneca College, the Province of Ontario, the Regional Municipality of York and the City of Markham.  "The entire Markham Centre area is undergoing an exciting metamorphosis, with Cineplex Cinemas now open, and the Atos Markham Centre on Main Street Unionville having drawn international attention during the Pan Am/Parapan Am Games this summer."  This state-of-the-art multi-sports facility for students and the surrounding community as well as the York University Campus will be situated right by the York Condominiums within the Markham Centre.

You can find everything here right by the new York Condos coming soon by The Remington Group.  It is located close to parks, shops, restaurants and accessible public transportation with the VIVA Rapid Transit and the GO Transit situated nearby.  Highway 407 and Highway 404 leading to the Don Valley Parkway is also located minutes away.  There is also 72 acres of natural and landscaped green space with trails where you can bike, jog or take a stroll.

Downtown Markham is where you can live, work and play and now also learn.

Live steps to York University’s new Markham campus!  Register your interest today for the York Condos by The Remington Group! 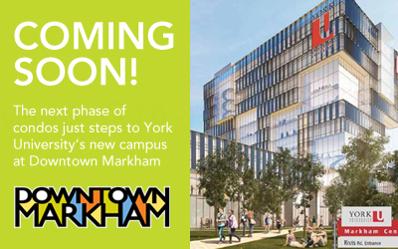 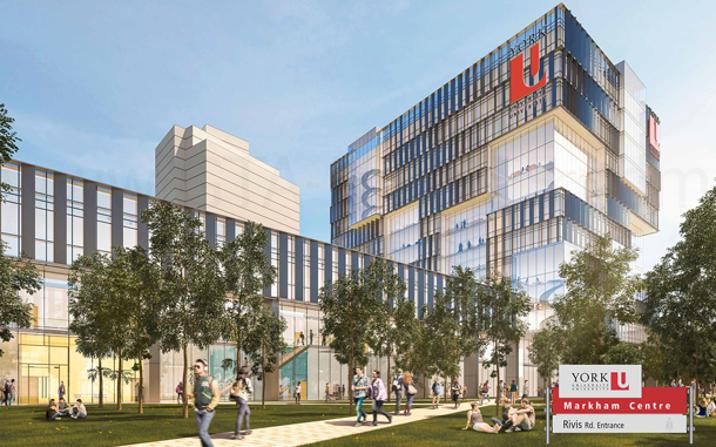 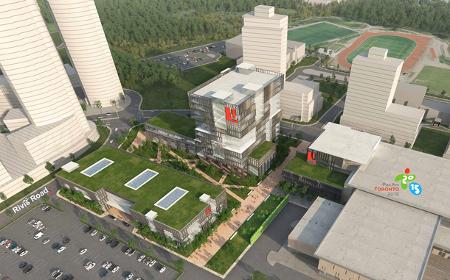 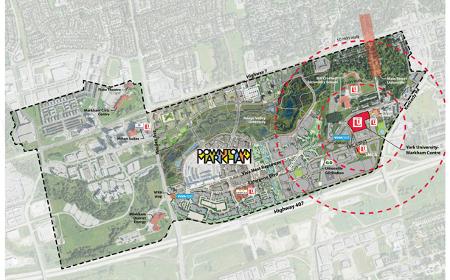